This variety from Kansas Wheat Alliance is targeted primarily for western and central Kansas, especially areas west of Hutchinson and Salina. Its area of best performance has been in western Kansas where it is regarded as a workhorse variety: fairly consistent toward the upper middle of the pack on yield charts but is responsive to good conditions. It can also be grown under irrigation or high management.

Under heavy stripe rust pressure, it can show susceptibility. It is extremely susceptible to scab and should be avoided on acid soils. It has shown good winter-hardiness and moderate drought tolerance. It is a very upright wheat and, therefore, often looks thin in the field, but has held its height well during drought conditions. 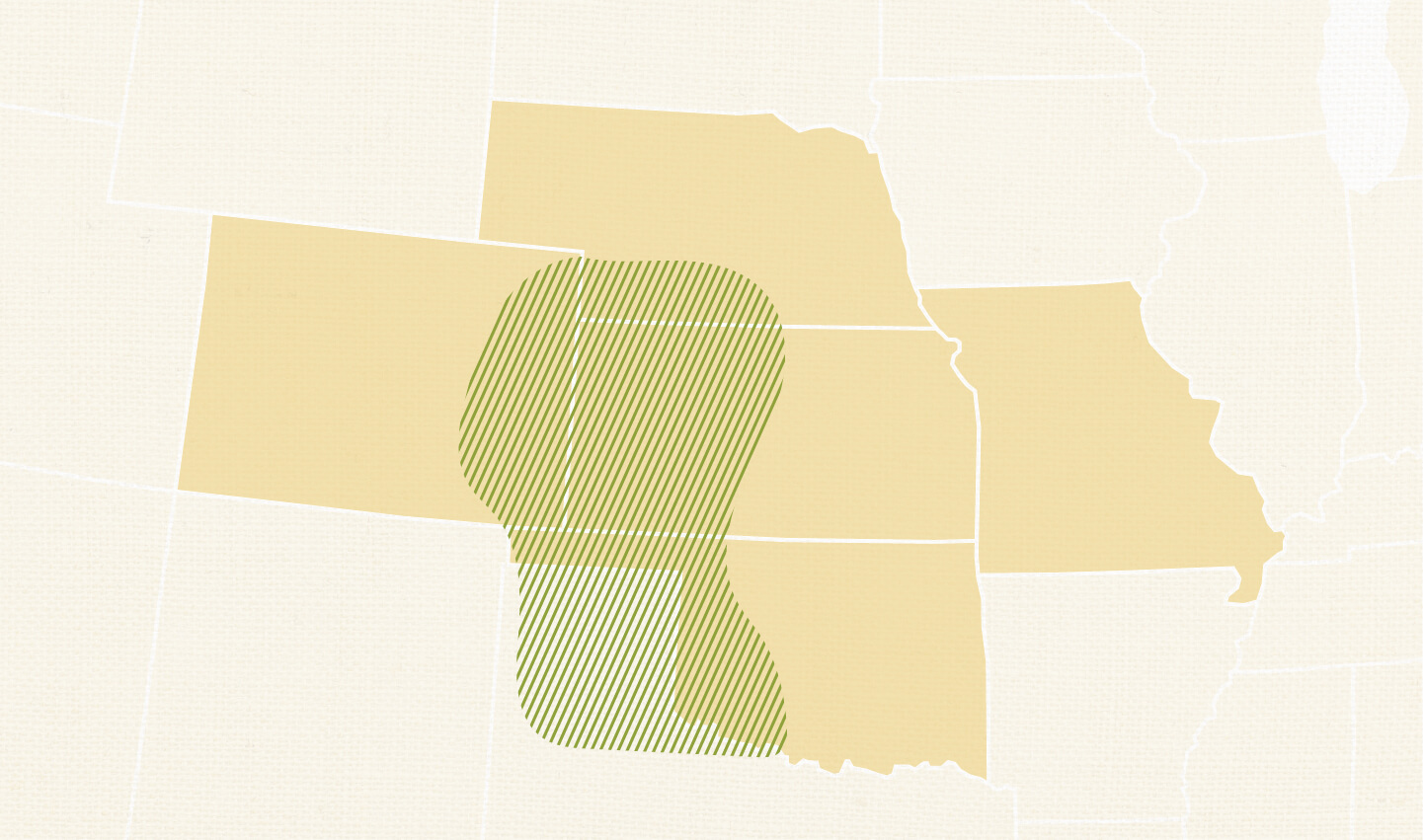 Unauthorized Propagation Prohibited – to Be Sold by Variety name Only As a Class of Certified Seed – U.S. Protected Variety – 1994 PVPA.