What if there was a Netflix for wheat breeders? But, instead of suggesting movies, the algorithm “suggested” the best potential wheat varieties – generations before being planted in a test plot?

With Kansas Wheat Alliance funding, Dr. Jesse Poland and his team have created just that – a continuously evolving model built from current and historical wheat testing data. Armed with this knowledge, Kansas State University wheat breeders Allan Fritz in Manhattan and Guorong Zhang in Hays have a new tool to help them identify the lines with the best genetic potential to be the newest K-State wheat variety release.

To understand how, here is a quick genetics refresher. A plant’s genotype is its genetic code – the script of the movie. The phenotype is how those genes are expressed in the environment – how the movie actually turns out on screen with actors and special effects.

Poland’s model starts with this phenotypic data, or the information on specific traits (plant height, yield, disease resistance, milling/baking quality) that breeders have selected for in both varieties released over time and lines still being tested. But, his team added in the genotypic information – the DNA markers for these traits – to the model. This combination amplifies the power of the model to project which wheat lines have the best genetic potential for a given trait.

Breeders currently need many years to take a wheat variety from an initial cross to a test plot where that trait could be observed. The best genetics are continually advanced, and others discarded. Typically by the fifth generation, the genetic code of a potential new line is uniform and seed sufficient for field evaluation.

Poland’s model speeds ups that process. Starting with genetic testing on a single plant, prediction models for traits of interest are made right from the start. While just a prediction, this is years earlier than the fifth generation when field plots are grown. Coupled with breeders’ invaluable experience with what lines will best fit the needs of Kansas farmers, the model acts like compound interest – the reduction in breeding time rapidly increases the total value.

Just like with Netflix, the more selections made, the better suggestions given. That’s why Poland’s team is continuously adding more germplasm and new environmental data to the model.

“It is an increasingly bigger data set that helps make the model better,” Poland said. Each addition means “there is a higher probability of being successful.”

Ultimately, Kansas farmers will receive the most benefit of Poland’s model. As his research proposal stated, “To maintain and increase farm productivity, continual gains in wheat yield and quality must be realized. Advanced breeding tools are needed to accelerate this process, leading to rapid identification and release of superior new wheat varieties. This accelerated wheat breeding process will translate into better varieties that will lead to increased farm productivity and profitability.” 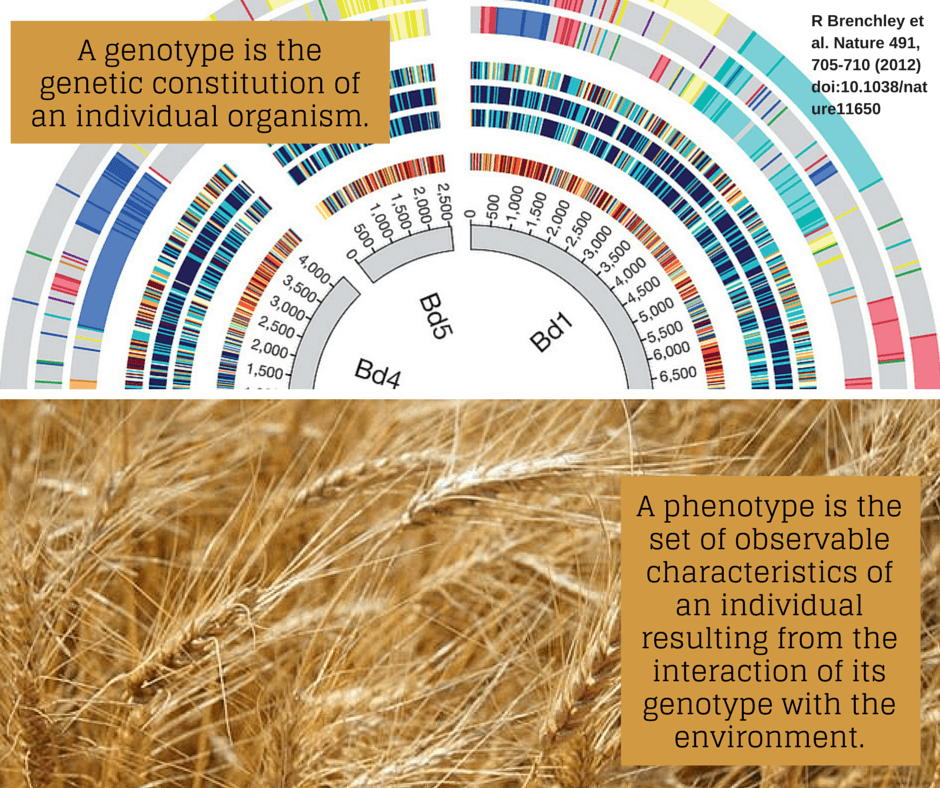 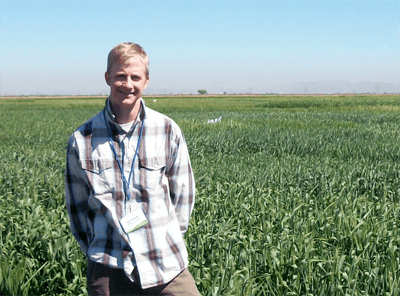