Joe Martin began his wheat breeding career in 1974, after graduating from Michigan State, when he started in the plant disease program at KSU ARC and later became a wheat breeder. Martin’s favorite part about being a wheat breeder was the time he spent out in the fields enjoying the crop. His favorite variety was Trego, which was a white wheat variety released by Martin in 1999.

Martin recalled his reaction when he found out they wanted to name the new white wheat variety after him.

“I thought I’d have to be dead before they named a variety after me, but they assured me that was not a requirement,” said Martin.

The development of the variety Joe was started in the early 2000’s by Martin and K-State’s Wheat Improvement Team. The process lasted 12 years from the initial cross to its release in 2015. After Martin’s retirement in 2012, Guorong Zhang took over the performance testing process for Joe.

“The only thing white wheat can’t do that red wheat does is produce a bitter loaf of whole wheat bread,” said Martin. “The simple fact is, once you go to whole wheat flour, you’re increasing your flour yield by 30 percent.”

Joe was selected from a cross between two experimental hard white winter wheat lines, KS04HW10-3 and KS04HW119-3. The first experimental line has Jagger and Arlin in the pedigree, with Trego*2 and CO960293 in the second line’s pedigree.

“One of the parents of Joe was one of the survivors of the stripe rust epidemic back in 2001. From that point on, we’ve had to deal with stripe rust for quite some time and it’s a major disease today,” said Martin.

“The big thing you notice about Joe the first time you look at it is the overall yield of it, and it’s pretty impressive,” said Martin.

Joe stands above the competition as the White Wheat Champion because it has a better whole and white flour baking quality when compared to Danby. It has also had outstanding test performance in western Kansas for the past three years at 17 locations, with an eight bushel yield advantage over any other white or red wheat variety.

“When you see how Joe performs in the field, it’s easy to see why we call it the White Wheat Champion,” said Daryl Strouts, KWA president. “But it’s really about how Joe Martin committed a major part of his wheat breeding efforts to white wheat.  He was one of the first breeders to seriously work on white wheat and his program was nearly 100 percent white at one time.  Joe truly is the champion of white wheat.”

Since retirement, Martin has keep close ties with the K-State Wheat Breeding program at Hays, as well as volunteering for the Community Assistance Center several days a week, where they provide food and clothing to those in need.

“I’ve done my best to keep up with them by going out to the station several times a week, and have a few pet projects I still work on,” said Martin. 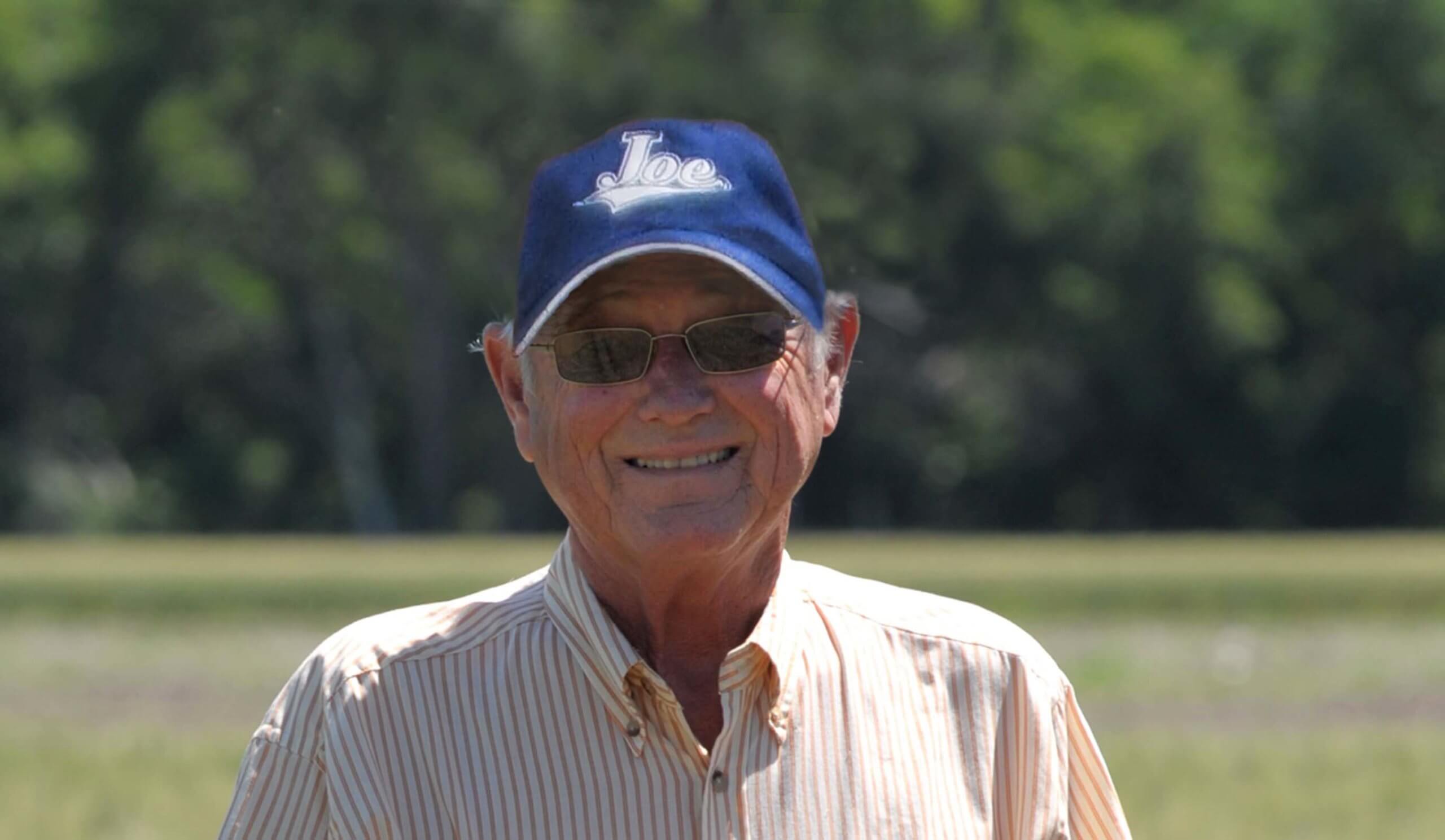 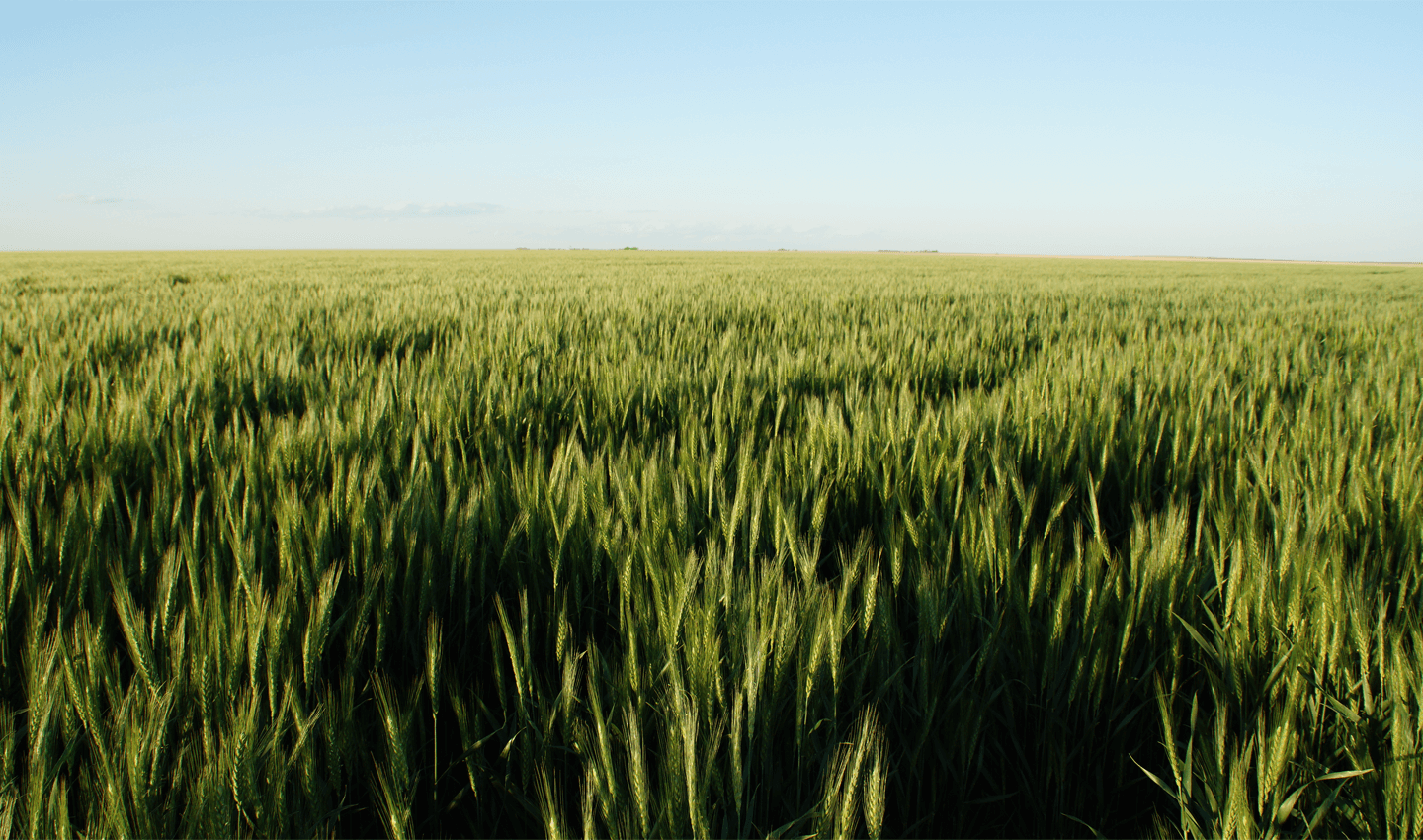